Muhammad Ali and his Cartier Tank

Muhammad Ali and his Cartier Tank

Young, handsome, and full of life, Muhammad Ali’s meteoric rise to sports greatness started with his stunning defeat of Sonny Liston in 1964. Ali achieved his zenith as “The Greatest” during the 1970s with three historic bouts with Joe Frazier, and one with George Foreman.

Shortly after Ali won the World Heavyweight Champion title for the second time against George Foreman in the legendary, “Rumble in the Jungle”, Muhammad Ali was photographed for the first time at the WCVB television studios in Boston wearing his Cartier Tank: 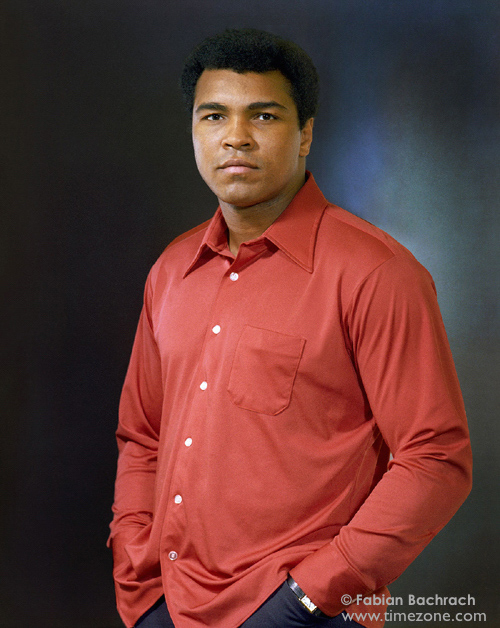 On 20 February 1976, Muhammad Ali won the 50th fight of his career in front of a sellout crowd at the Coliseo Roberto Clemente in San Juan, Puerto Rico. The fight was one-sided as Ali dominated Jean-Pierre Coopman from start to finish. Using his now famous “rope-a-dope” for four rounds, Ali finally knocked out Cooper in the 5th round to retain his heavyweight championship. During this time, a second portrait of Ali emerged with him wearing his Cartier Tank: 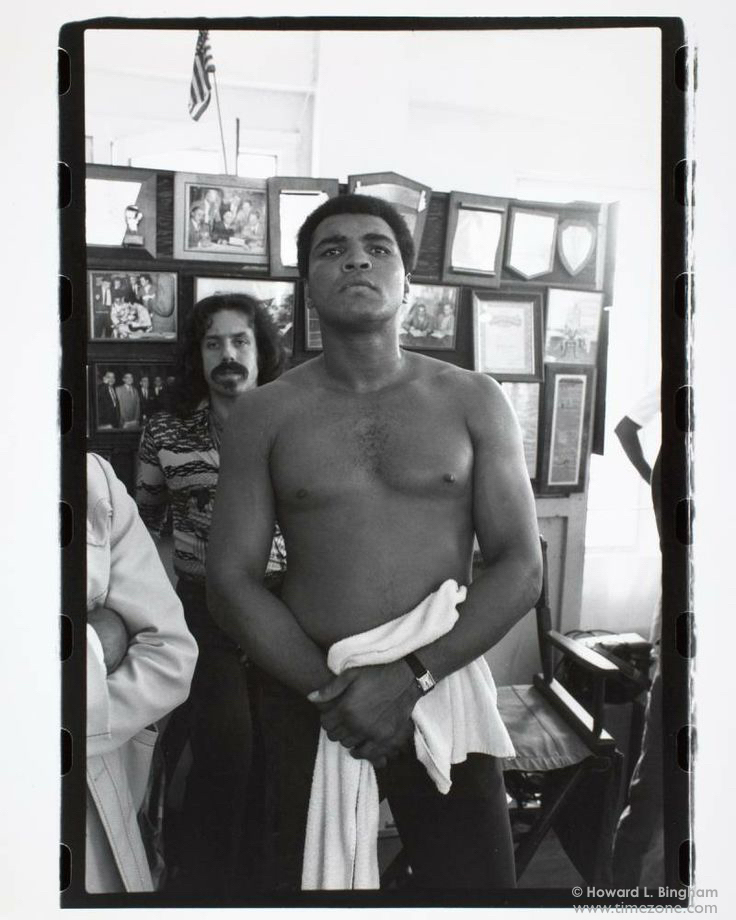 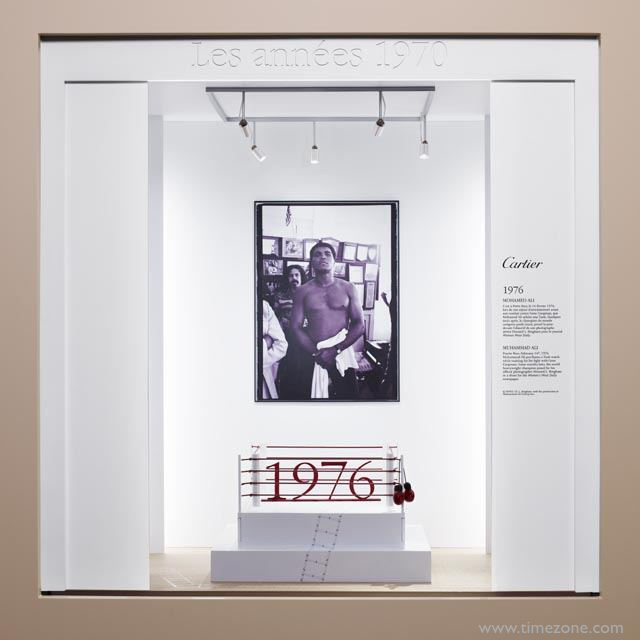 This photograph was used by Cartier during a photographic retrospective highlighting the iconic Cartier Tank at SIHH 2012.