Hitting the Court with Bulova at the SoCal Open by JESSICA

Just weeks before the US Open, several of the top 20 tennis players competed at the Southern California Open at La Costa Resort & Spa in Carlsbad, California. As the tournament’s official watch sponsor, Bulova awarded a pair of fans with his & her watch prizes.

Fifth-seeded Samantha Stosur (Australia) defeated top-seeded Victoria Azarenka (Bulgaria) in a 6-2, 6-3 upset in the finals for her first tournament victory since her stunning 2011 U.S. Open title against Serenea Williams. 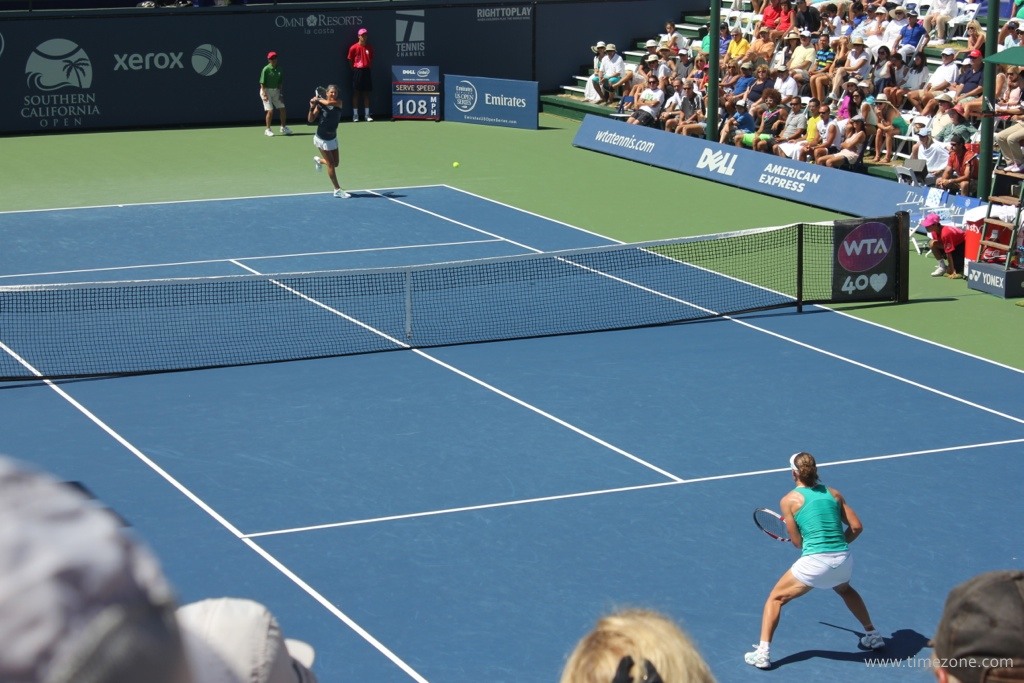 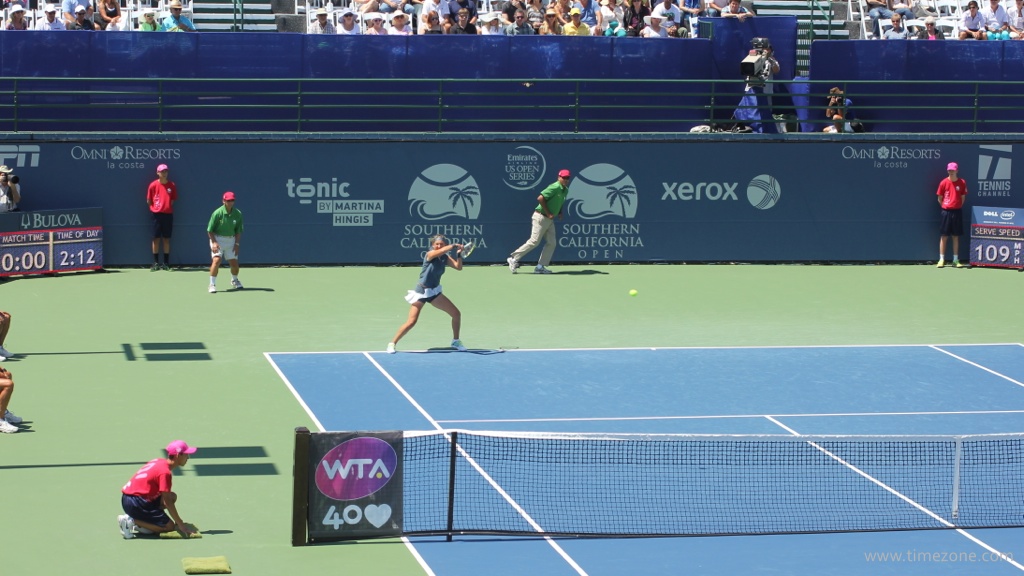 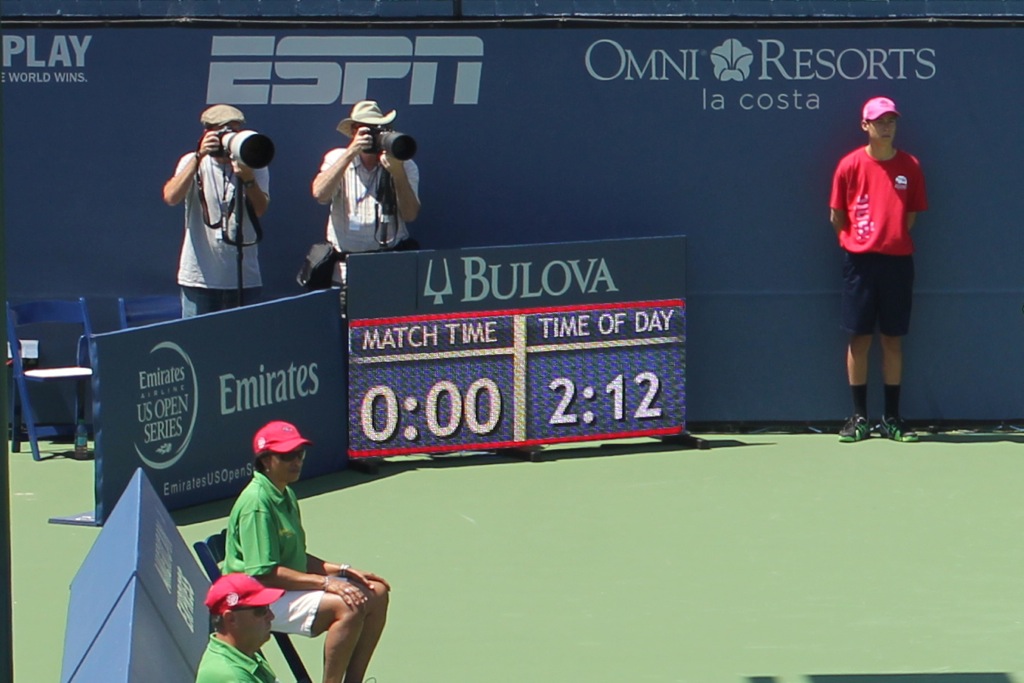 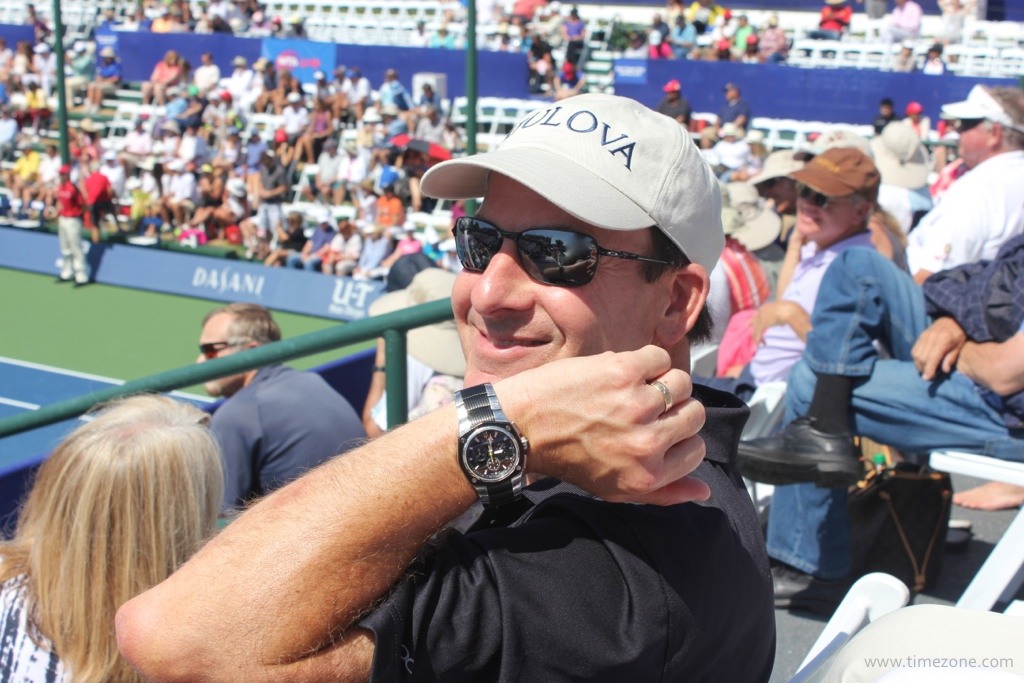 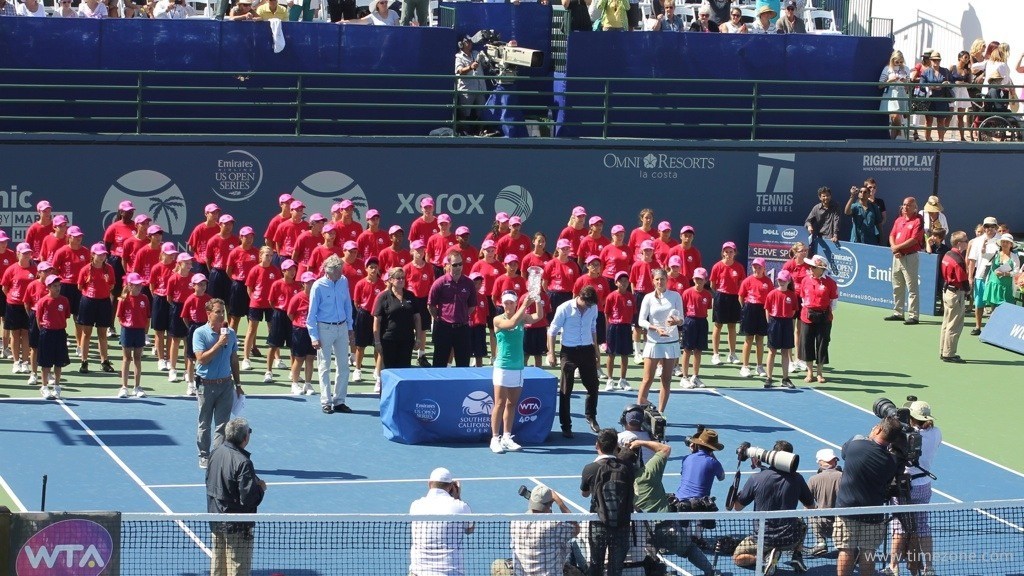 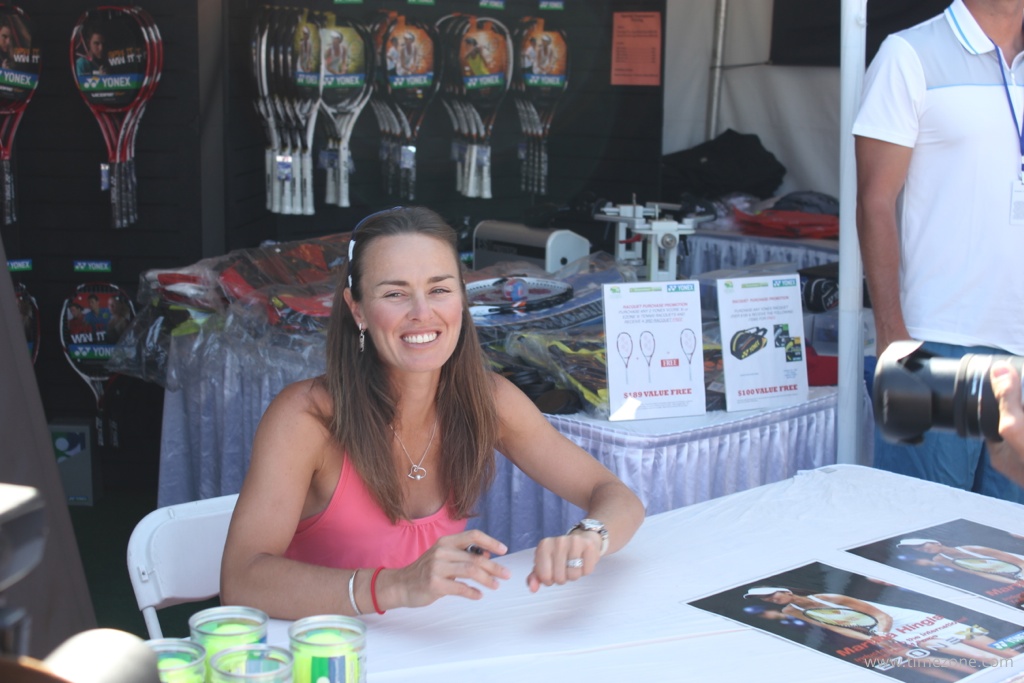 Martina Hingis returned to the WTA Tour at Carlsbad
About author