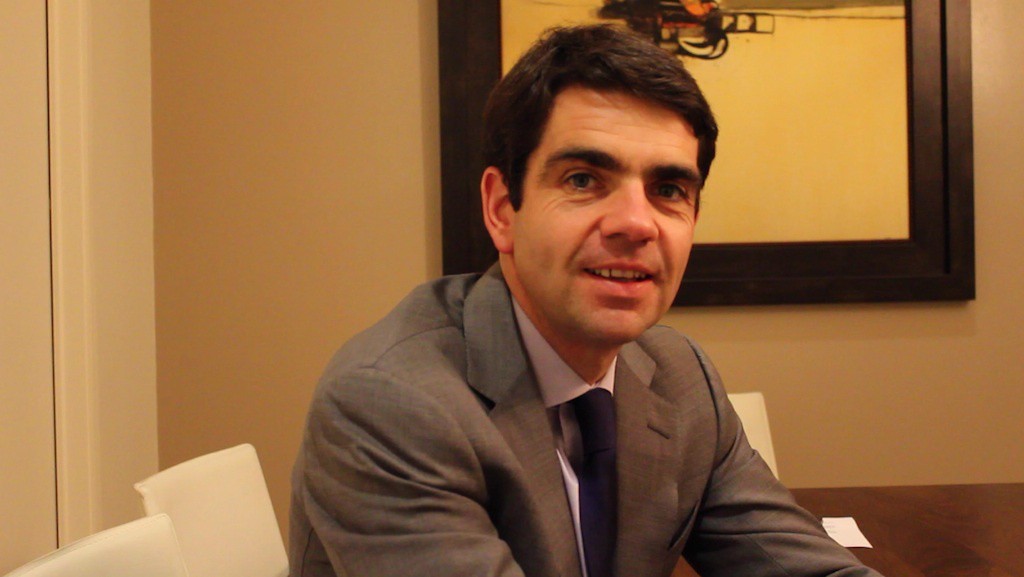 A Video Conversation with Jérôme Lambert, CEO of Jaeger-LeCoultre

A video conversation in November 2012 by Jessica

Jaeger-LeCoultre CEO Jérôme Lambert sat down with TimeZone to discuss the new JLC boutiques opening this year in the U.S., including South Coast Plaza that opened this week, along with other topics specific to watchmaking. Amongst the subjects covered are the Golden Rule of design, the Duomètre Sphérotourbillon, the impact of innovation on affordability, Jaeger-LeCoultre’s manufacturing of movements for other brands, as well as some comments about the watch on his wrist. 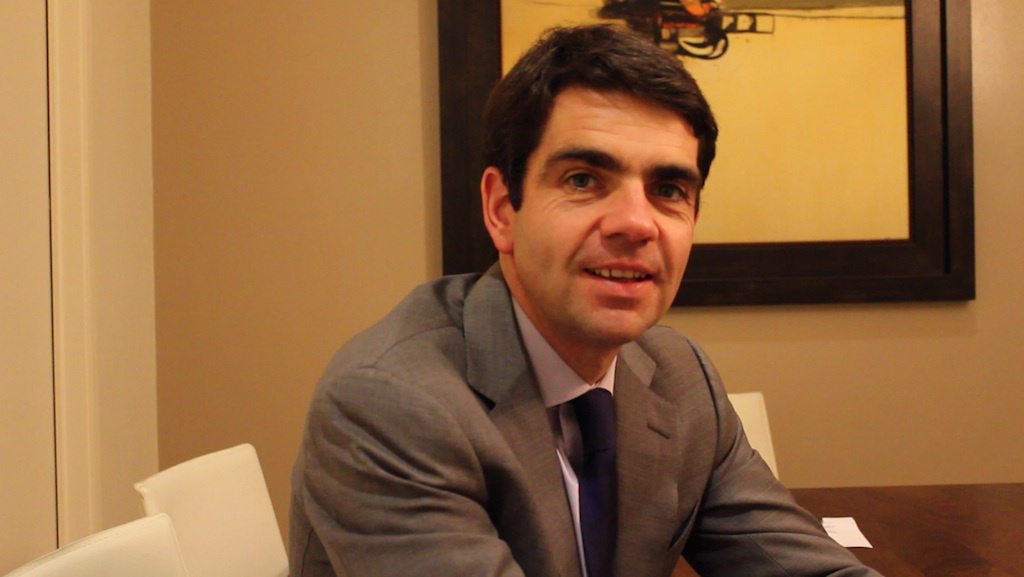 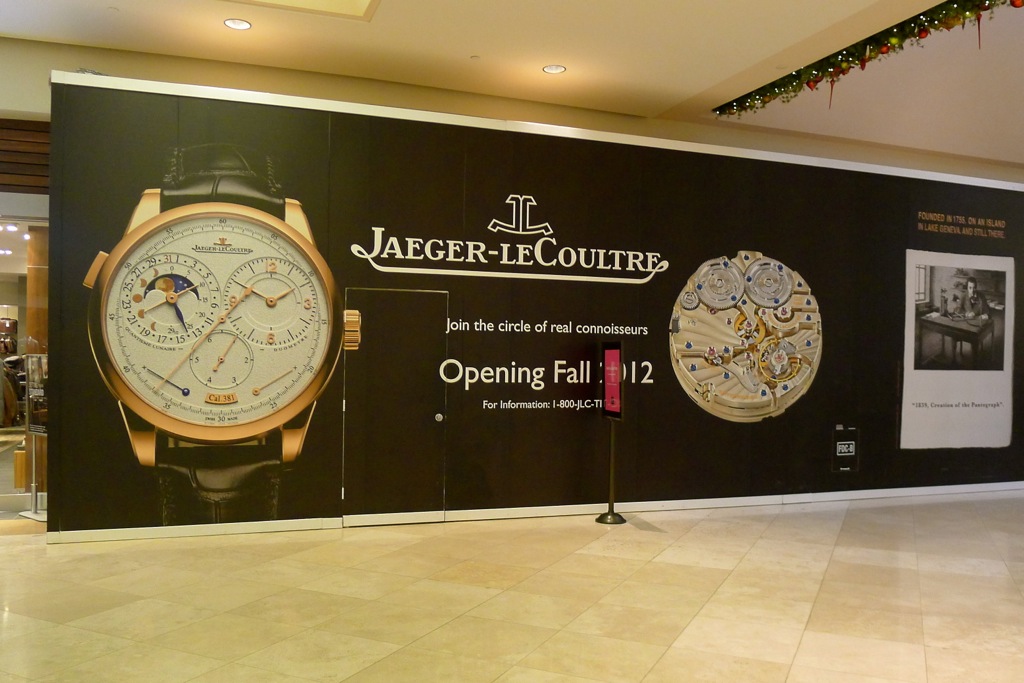